An evil darkness who deceived even himself. Part 1 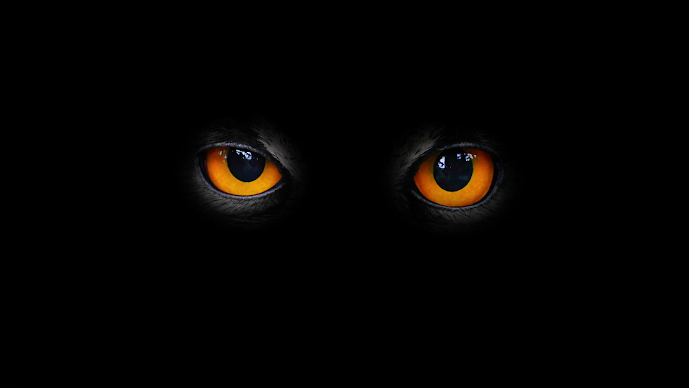 Behind my boyfriend’s narcissistic behavior

was an evil darkness

who deceived even himself.

Greetings, and welcome to my Blog.

I expected I could see the evil darkness that lurked behind a pair of piercing eyes that would dissolve me into nothing but a target. However, there was literally no difference between his eyes and mine.

No piercing! Nor any special movements. Without doubt, no psychopathic stare, that deceived even himself. Surely no special body language. In conclusion, my boyfriend's eyes were mostly loving. Last, they also had a normal brightness when he glanced at me. Mostly when he was pretending, I was fascinating and sexy.

In other words, he appeared just as an ordinary person while his narcissistic behavior was manipulating me. Primarily, when he was pretending, he truly loved me. 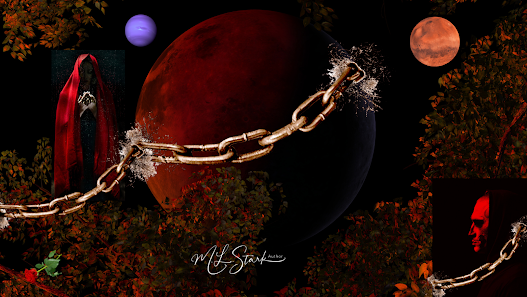 A person living in grace of God.

Often, I was told I was an empathic person living in grace of God. I don’t know if this is correct.

I knew I was a too trusting person believing in all good in everyone. Any barrier I may have built up he would tear down. Not realizing that I truly was a fragile sheep.

Defenseless against the strong clench and the sharp teeth of the wolf. 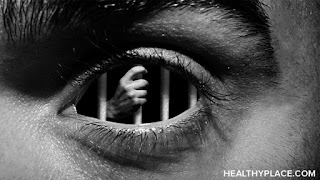 I trusted unconditionally in him

I was not able in seeing that my narcissistic boyfriend did everything only to please the Devil in him. By that I mean, if I said or did something that he didn’t like, as he perceived any innocent comment I’d made as a full-blown attack to him.

Next, he would give me the silent treatment.

The devious eyes when I confronted him with his lies or deception I’d uncover. He would, off course and flatly deny everything. Then walk out the door and leave in anger like a little man-child scorned.

Total lack of respect for personal boundaries and inability to deal with potential confrontation. Yet he loved picking a fight. Especially when he needed money. 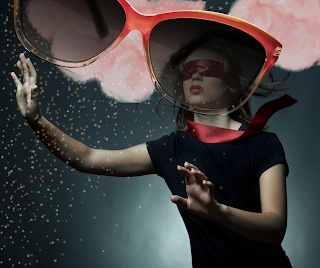 When I went into this relationship it was magical.

He totally love-bombed me––I was his soul mate! The fella said he had waited for me his entire life.

"You're the best thing that ever happened to me," he proudly said... at least until he got me. Next, we moved in together.

I was so hooked! I had a massive BURNING DESIRE for him. Being blindfolded while I was  floating on a pink cloud of happiness on cloud nine. Therefore, I didn’t see the many red flags, because I was wearing rose-colored glasses. Thus, nothing did look red to me, as he was the man of my dream. 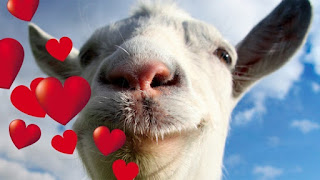 So, loving!
So, flattering!

God, I was so much in love that I could fall in love with a goat.

His only goal was to pierce my only layer of defense effortlessly. Then divulge my darkest secrets before I realized what was happening.

He just wanted to keep me as a 'dirty little secret' behind closed doors. Keeping me away from anyone. All my friends and family.

Behind his loving façade, I also felt the wrath of the wolf. Mostly when he drained my blood. Then he tore up my flesh.

I believe he really had a hard time sticking to a plan. And not following through with a plan. So, was he bored? Might be that's the he needed to go from place to place. From plot to plot. Nothing was ever good enough for him. And he never intended to stay with me to begin with. He only needed the resources I could provide for him. Therefore, he was constantly seeking a new thrill. 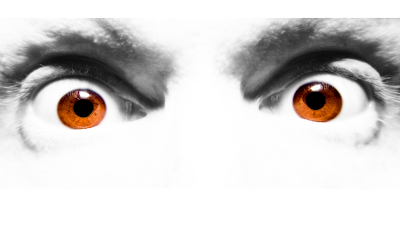 After our Honeymoon phase had passed, the abuse started slowly.

It was so subtle that before I realized anything about being abused, my life was thoroughly entangled with his.

I was cruelly trapped in his mesh, and he brutally began to belittle me, trying to pick any money related fight with me, while making a drama out of thin air. He talked only about himself and his interest, bragging shamelessly about something he did to harm others or how he could harm them if they didn’t do as he wanted.

"I know how to break a persons neck! No one will find  out how they died" he enjoyed to tell me.

Oh, my goodness, the dude was actually treating my neck! In between the lines; would he harm me?

He came with snide remarks below the belt, when he gaslighted me. The blame shifting, the manipulation and the projection where I often no longer could find within myself the strong, independent woman who fell in love with this guy. 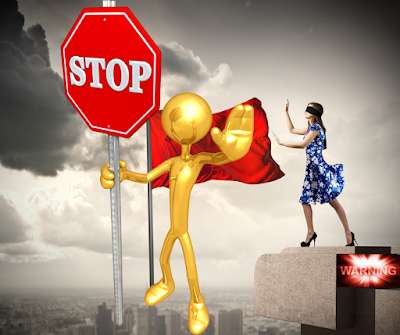 In between his warm and loving behavior, he was cold and non-responsive

He could send agonizing cryptic messages only for me to attempt to decipher the meaning of them.

I began to dream about leaving him, but I could not even fathom how I would go about doing so.

Where would I live?

I was 10.000 kilometers away from home as I had left everything behind only to be with my lover. Leaving isn’t always as easy as people assume and leaving him was my worst struggle.

He made me feel like the worst human in the world. But in the end, I guess an empath always beats the evil darkness of the Devil’s apathy. 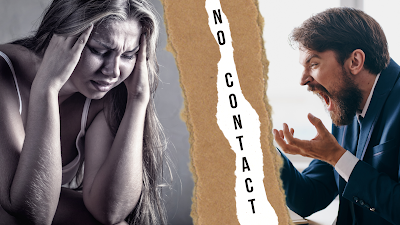 Oh, my goodness, I found it so constructive for myself. My self-esteem returned, and I could see things more clearly for what kind of a person he really had been towards me.

There were no longer any BURNING DESIRE for him.
Even it took years for The Girl in Black Prada Shoes to get free from the Psychopath. I felt that with my freedom I could live in heaven again. I could see what the universe could offer me again after living through so much ‘hell’.

I realized how he used to Gaslighting me and had kept me off balance for years by doing and saying things which would induce me to question not only my judgement, but also my perception of reality.

As my ‘no contact’ for certain stood place I could finally get every piece of the puzzle put together, then get it all on a piece of paper. Having it all written down I realized why I at that time couldn’t identify him as the devious narcissist he was. Why had I had not gotten the hell out of that unhealthy relationship much sooner!

It was so many sick and sad answers...

If someone abuses you, leave and give no more chances. It’s not worth the EFFORT!

An evil darkness who managed to deceive himself - Part 2

Behind my  boyfriend’s  narcissistic behaviour  was an evil darkness who managed to deceive  even himself.   Part 2 Greetings, and welcome t... 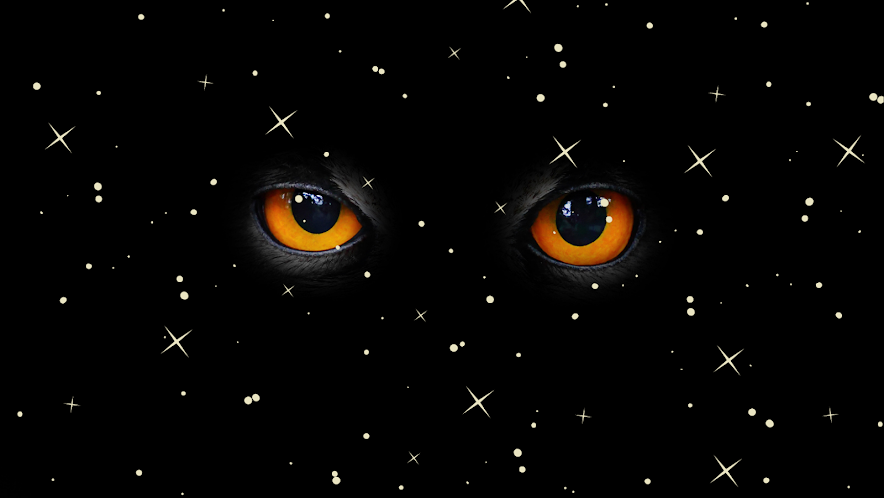